O is for Outsourced

Outsourced is a sweet, light comedy about cultural differences. Todd is the Seattle based manger of a call centre selling novelty goods.  One day he is told that the entire department is being outsourced.  The good news is that Todd can keep his job.  The bad news is that he must travel to India to train his replacement and get the new call centre up to scratch.  Todd is not thrilled to be going to India, but the prospect of unemployment is even less thrilling, so he goes.

Initially Todd finds it difficult to adjust to Indian society, but with the help Puro, the man he is training, and Asha, with whom he forms an intimate relationship, he begins to acclimatise.  Asha is engaged to be married to a man she was promised to at the age of four, so there is no future in Todd’s relationship with her despite their mutual attraction.

Lighthearted, yet with enough truth below the surface to keep it from being trite, Outsourced is a feel good comedy with a conscience.  It does not ignore the impact of outsourcing and downsizing, but finds new ways and angles from which to address the issue.


Jessa Russo's book is out today!  Make sure you check out Divide soon.  I just started it on my Kindle, and so far, it's awesome! 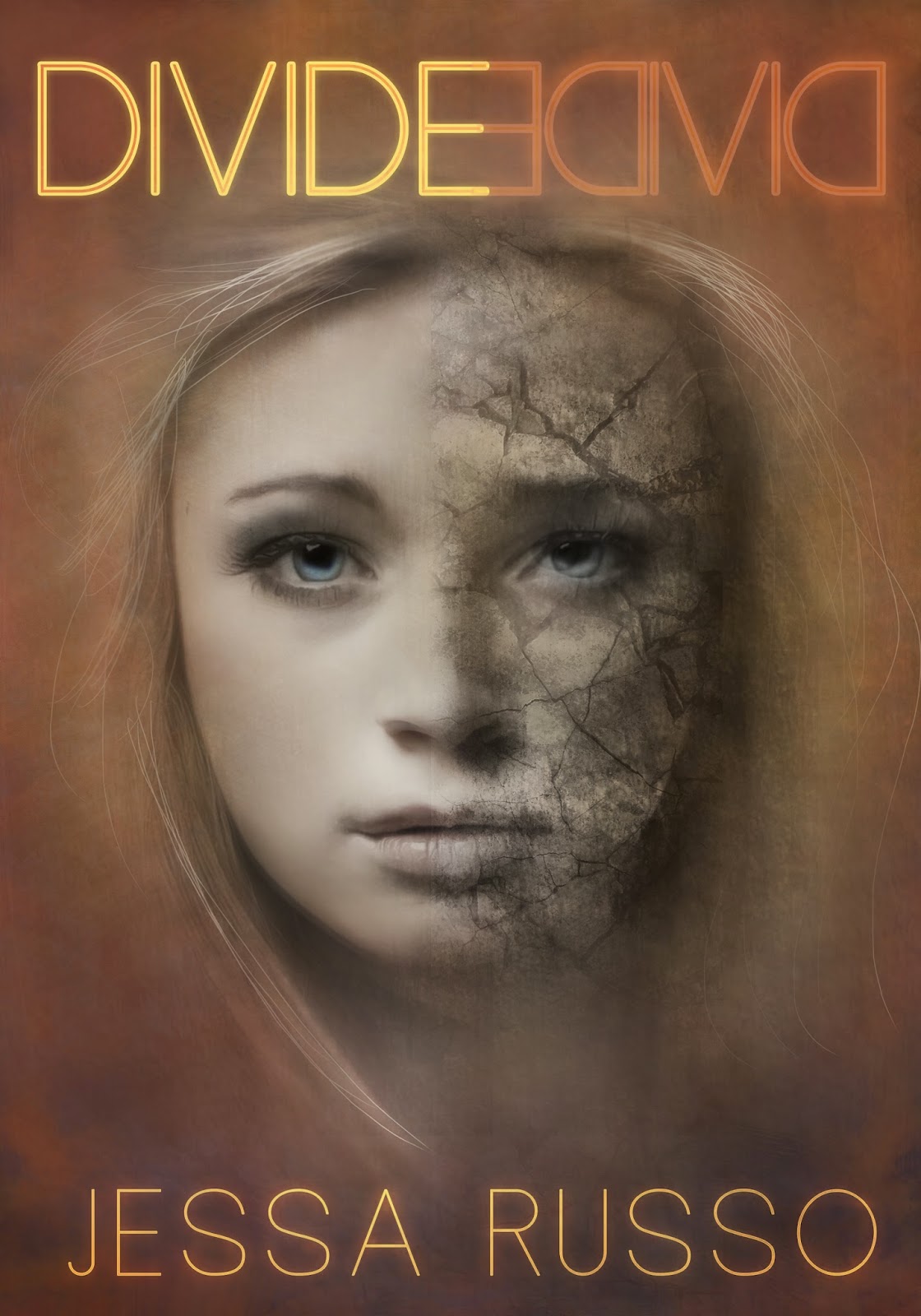 And the book doesn't sound bad either!


Blurb:
From senior class president to dejected social outcast, with just the flick of a match.
After accusations of torching her ex-boyfriend’s home are followed by the mysterious poisoning of her ex-best friend, seventeen-year-old Holland Briggs assumes her life is over. And it is. But not in the way she thinks.
As Holland learns the truth about her cursed fate—that she is descended from the Beast most have only ever heard of in fairytales—she unites with an unlikely ally, good-looking newcomer Mick Stevenson.
Mick knows more about Holland’s twisted history than she does, and enlightening as it is to learn about, his suggestion for a cure is unsettling at best. Holland must fall in love with Mick in order to break the spell, and save their future generations from repeating her cursed fate. Having sworn off love after the betrayals of her ex-boyfriend and ex-best friend, this may be difficult to accomplish.
Complicating things further for Holland and Mick, time runs out, and Holland’s change begins way before schedule. With Holland quickly morphing into a dangerous mythical creature, Mick struggles to save her.
Should they fail, Holland will be lost to the beast inside her forever.